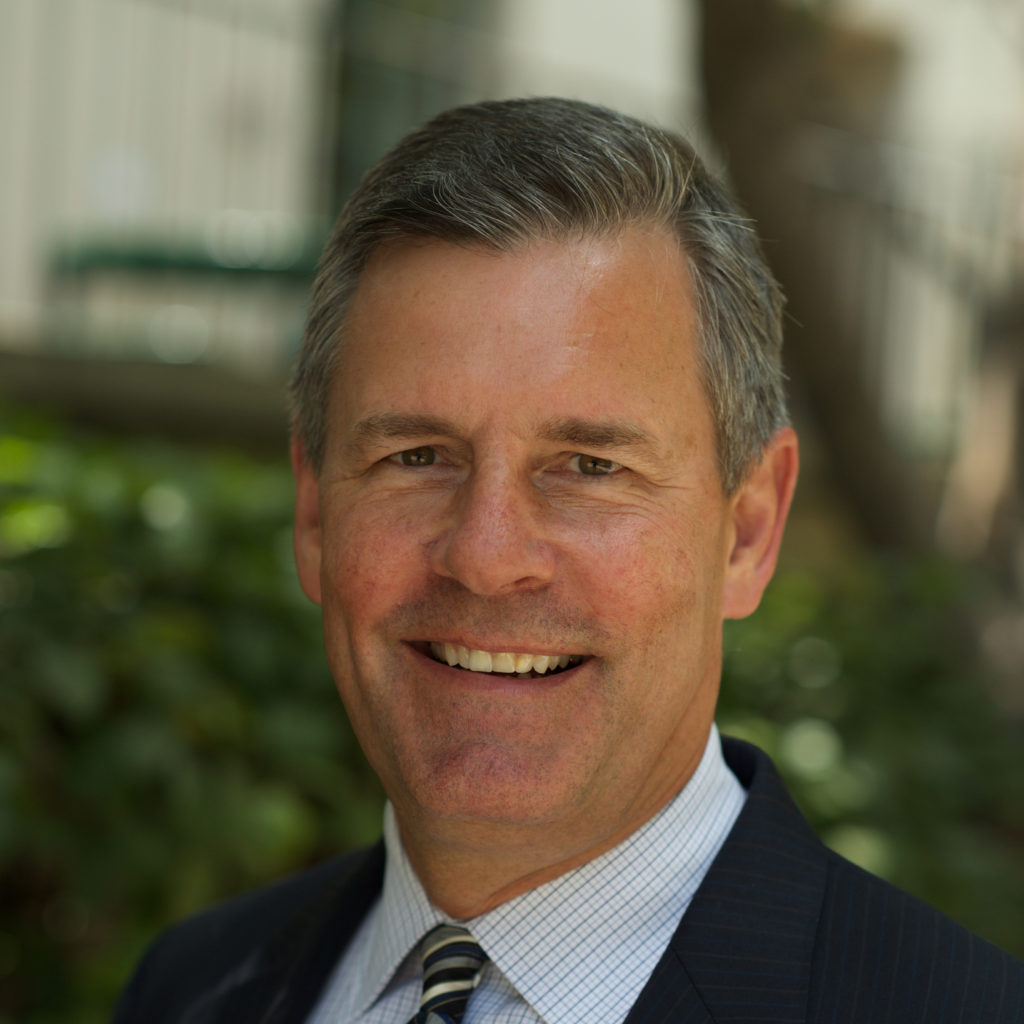 Craig Ebert serves as the President of the Climate Action Reserve where he is responsible for ensuring that the organization’s activities meet the highest standards for quality, transparency and environmental integrity. He oversees the organization’s continued leadership and commitment to ensuring offsets are a trusted and powerful economic tool for reducing emissions. In his role, he also leads the organization in identifying and entering into other opportunities that build upon the its knowledge and expertise and further its work under its mission and vision.

During his career, he has helped create the foundations for international, national and state policies to address climate change. He supported U.S. negotiations on international climate change agreements, including negotiations leading up to the creation and signing of the Kyoto Protocol, and helped develop the Clean Development Mechanism (CDM) and Joint Implementation (JI) provisions under the protocol. Craig’s work also involved pioneering efforts on carbon accounting principles and methodologies. He served as the technical director of Estimation of Greenhouse Gas Emissions and Sinks, which was adopted by the IPCC as its GHG Inventory Programme, and was a key architect behind the development of the official U.S. national GHG inventory to meet commitments under the UNFCCC.

Prior to joining the Reserve, Craig advised the Western Climate Initiative (WCI) and served at ICF for nearly 34 years.