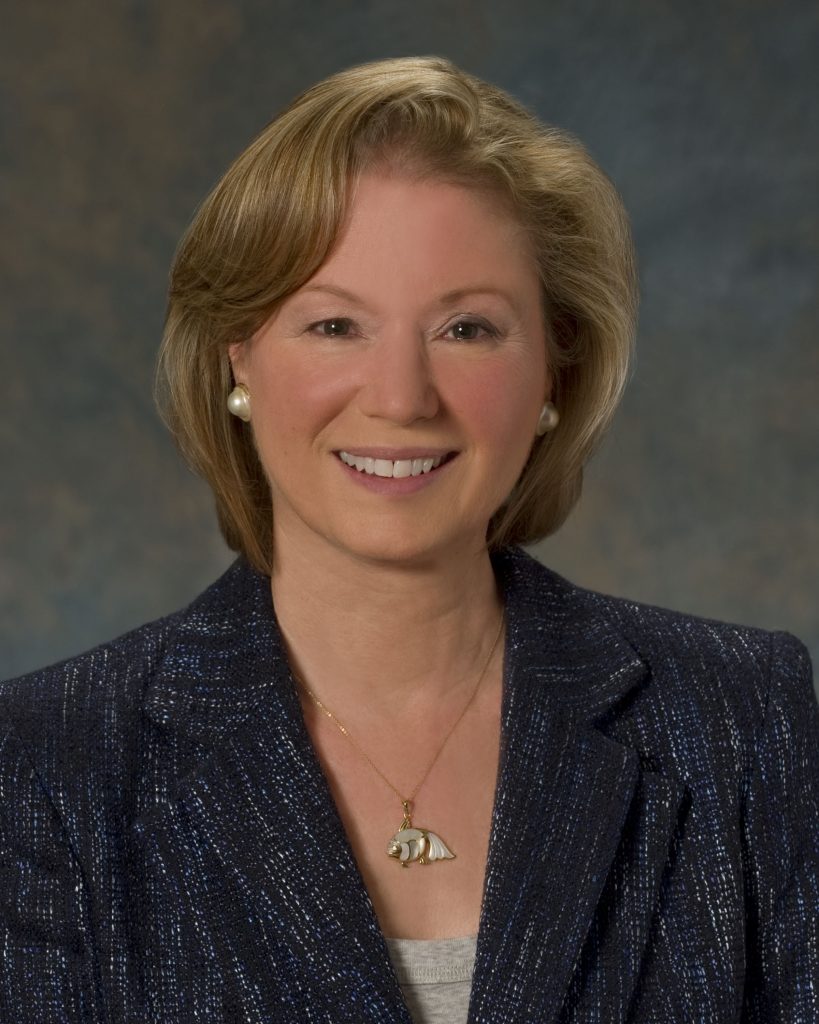 Linda S. Adams, former Secretary of the California Environmental Protection Agency, serves as the Chair of the Climate Action Reserve Board of Directors.

Previously, Linda served in cabinet-level positions with three governors during her distinguished career with the State of California. Ms. Adams held key positions in both the Executive and Legislative branches during her many years in public service. As Legislative Secretary to Governor Gray Davis, Linda negotiated the passage of California’s clean cars law which is now the national standard.

In 2006, Ms. Adams was appointed by Governor Arnold Schwarzenegger as Secretary of the California Environmental Agency (CalEPA), the first woman to serve in that position. Immediately upon her appointment, she was designated the governor’s lead negotiator on AB 32 (Pavley), California’s ground breaking climate change and clean energy measure. When Governor Jerry Brown was elected in 2010, Linda was asked to continue as Secretary of CalEPA and to assist in the transition.

Ms. Adams most recently was honored to work with the Chugach Alaska Corporation to ensure that Alaska native corporations can participate in California’s carbon market through the development of forest management projects.