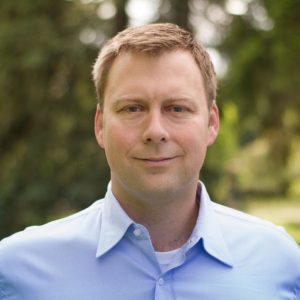 Mike founded RenewWest in 2015 to connect natural and working lands to climate outcomes and carbon markets. At RenewWest, he has been proud to be on the team that developed the largest carbon-focused reforestation project in US history – the two million tree Collins-Modoc Reforestation Project. He is a featured expert for the U.S. Climate Alliance, the Colorado Forest Health Advisory Council, the Council of Western State Foresters, and others. Prior to RenewWest, Mike served as an officer in the United States Navy for over twelve years, primarily as an FA-18 pilot with postings in Japan, Italy, and Virginia and aboard the USS Kitty Hawk. Mike earned his BS from the U.S. Naval Academy in 2002, majoring in Systems Engineering, with a focus on Environmental Engineering and a minor-equivalent in Political Science. Last but not least, Mike is the lucky husband to Lindsey and father to Luke and Ellen.