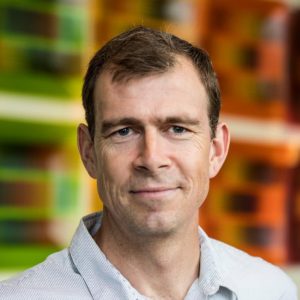 Nathaniel Keohane is an economist, advocate, and expert on climate, environment, and energy issues in the United States and globally. Dr. Keohane is Senior Vice President for Climate at Environmental Defense Fund, a leading nonprofit advocacy organization based in New York. In 2011-2012, he served in the Obama Administration as Special Assistant to the President for Energy and Environment in the National Economic Council and Domestic Policy Council, where he helped to develop and coordinate administration policy on a wide range of energy and environmental issues. Prior to joining the Administration, Dr. Keohane was Director of Economic Policy and Analysis and then Chief Economist at EDF, playing a lead role in efforts to enact comprehensive cap-and-trade legislation in Congress. Dr. Keohane is an Adjunct Professor of Law at New York University, and a past Senior Fellow and Lecturer in Global Affairs at Yale University’s Jackson Institute. Before joining EDF in 2007, Dr. Keohane was an Associate Professor of Economics at the Yale School of Management. His research in environmental economics has been published in prominent academic journals, and he is the co-author of Markets and the Environment (2nd ed., Island Press, 2015), and co-editor of Economics of Environmental Law (Edward Elgar, 2009). He received his Ph.D. from Harvard University in 2001, and his B.A. from Yale College in 1993. He lives in New York City with his wife and two daughters.