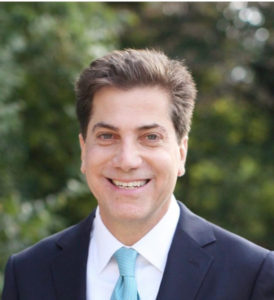 Neil is an innovator in sustainable finance who was instrumental in developing early markets for carbon and renewable energy. Neil joined Chia to deliver on the best intentions of blockchain, sustainable growth and inclusive prosperity. At Chia, Neil has partnered with the World Bank and Costa Rica to build decentralized climate finance infrastructure that can serve as a bridge to a more equitable global economy.

Neil started his career in 1988 trading commodities at Glencore. Inspired by the Kyoto Protocol, Neil co-founded the environmental finance desk at Natsource, a pioneer of the carbon and renewable trade industry. Neil advised the Obama presidential transition on environmental justice and established Macquarie Bank’s environmental finance team in the Americas. Neil has developed ventures focused on circular economy including the production of ammonia from methane previously flared at North Dakota fracking sites and producing renewable biofuels from sugarcane “field trash” that had previously been burnt in the fields.

Neil was recently selected by Global Blockchain Business Council as their Ambassador of Environment and Sustainability.