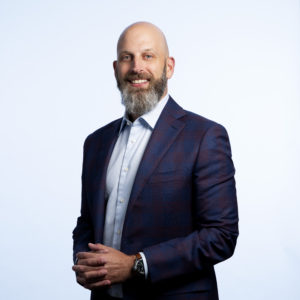 Randy Lack has been a successful entrepreneur within the environmental commodity and alternative energy industries for over two decades. In 2005, he founded Element Markets, the leading developer and supplier of environmental commodities in North America, and currently serves as Co-President. Upon founding the company, Mr. Lack served as the Managing Director over the Environmental Commodity division. Under his leadership, Element Markets has been the most decorated firm in the space, including being recognized as “Emissions House of the Year” by Energy Risk an unprecedented five times (2010, 2014, 2018, 2020, 2021), in addition to being the inaugural “Environmental Products House of the Year” in 2019. Randy has also guided Element Markets in building the largest independent portfolio of renewable natural gas, including landfill gas, wastewater treatment, and anaerobic digestion sources. His extensive experience in structuring environmental commodity transactions including biogas, emissions, renewable energy, and greenhouse gas credits has eclipsed $3 billion in total transactions completed, which has led him to be recognized as one of the top executives in the environmental commodity marketplace.