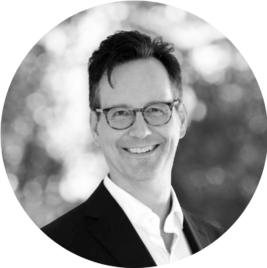 Rick is globally recognized as a leading climate change lawyer, and for two decades has advised governments, multinational companies, financial institutions, funds and project sponsors on the economic transition to a low carbon economy, including being a thought leader on carbon and environmental market transactions. He is officially recognized by Chambers USA and Chambers Global as a leading climate change lawyer, an accolade he has held for 10 years. He is a former Partner and head of Baker McKenzie’s North American Climate Change Practice; and former Chair, International Emissions Trading Association. He serves on the Board of Advisors to the USC Schwarzenegger Institute and was Awarded Chevalier of the National Order of Merit by the President of the Republic of France for his significant contribution to the preparation of the Paris Climate Summit, and the implementation of the Paris Agreement.